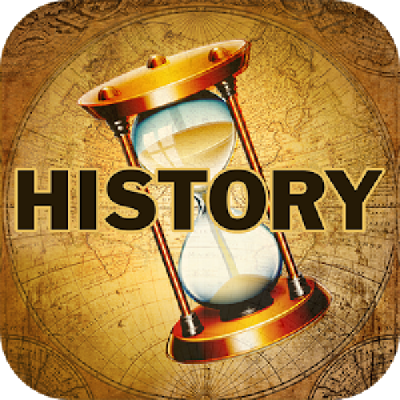 Established in 1991 with a primary mission to provide high quality health care services for all residents of Tariqabad, Faisalabad.

After achieving success at one locality. We initiated and developed another clinic in 1996 at Main Jarranwala Road, Susaan Chowk, Faisalabad. with the same standards of commitment at par excellence and soon it became a center of attention by the patients and their parents, in much shorter time span.

The Family Clinic maintained it's distinguished quality and characteristics and successfully kept receiving a handsome no. of maltreated and misdiagnosed patients plus the cases of delayed medical assistance by the patient's family themselves were successfully treated till February 2020. Finally, with the advent of March 2020 both the branches were merged in one big complex thus naming as The Family Clinic - Child Care & Cure Complex at Amin Town, Kashmir Road, Faisalabad. 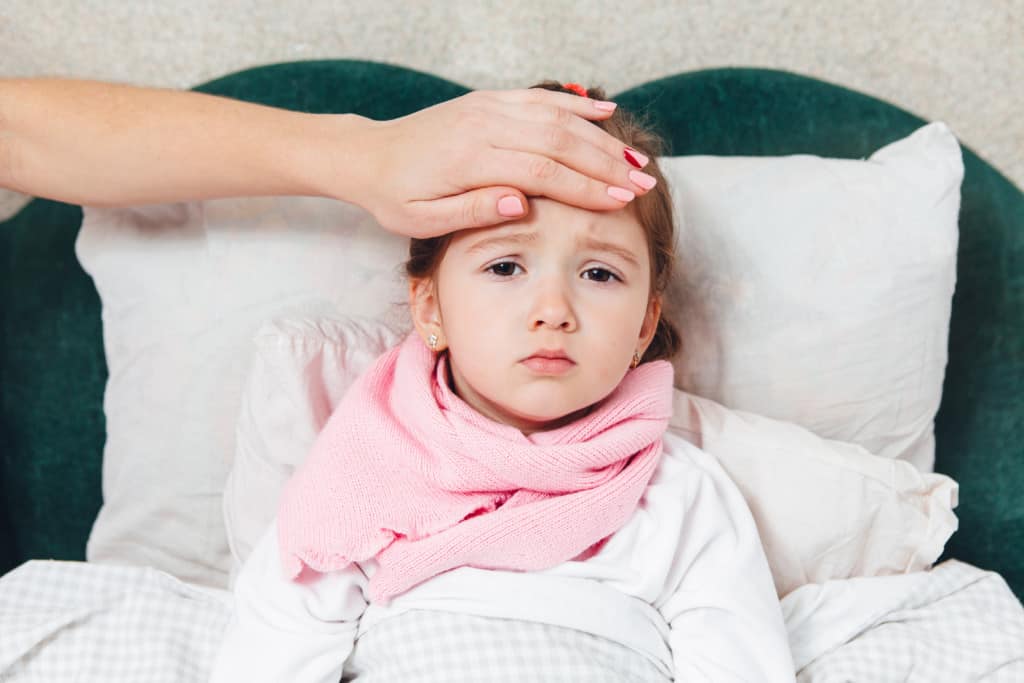 Is a “convulsion” in a child caused as a result of high grade fever.These seizures occurs in babies & young children without a history of neurological symptoms. 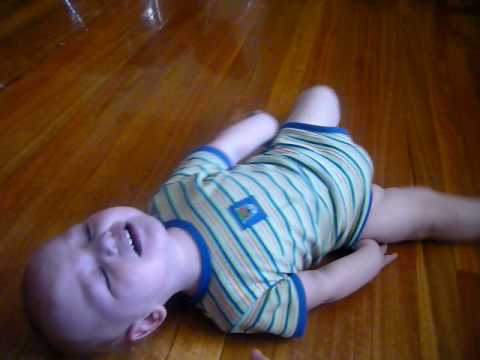 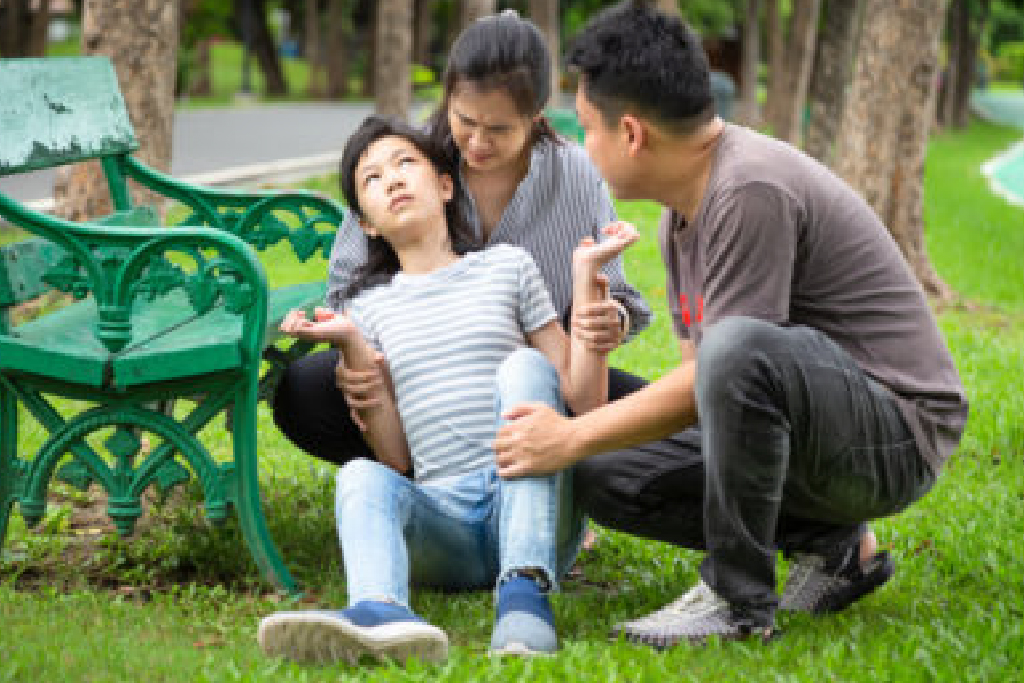 It is a central nervous system disorder (a neurological disease) in which the brain’s activity becomes abnormal thereby causing seizures or paroxysmal attacks of abnormal or unusual behaviour, sensations and sometimes loss of consciousness. 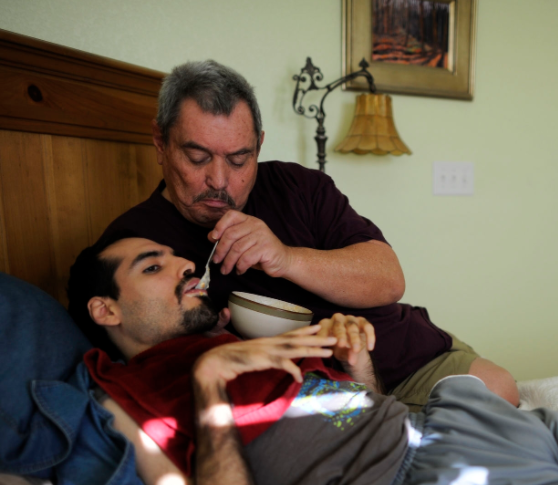 It’s basically an “Intellectual Disability”, characterized by below average intelligence or mental ability & lack of skills necessary for day-to-day living 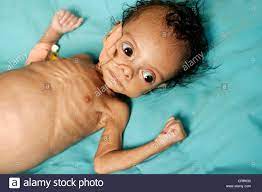 Inadequate growth or inability to maintain proper growth. It’s a sign of undernutrition or malnutrition. 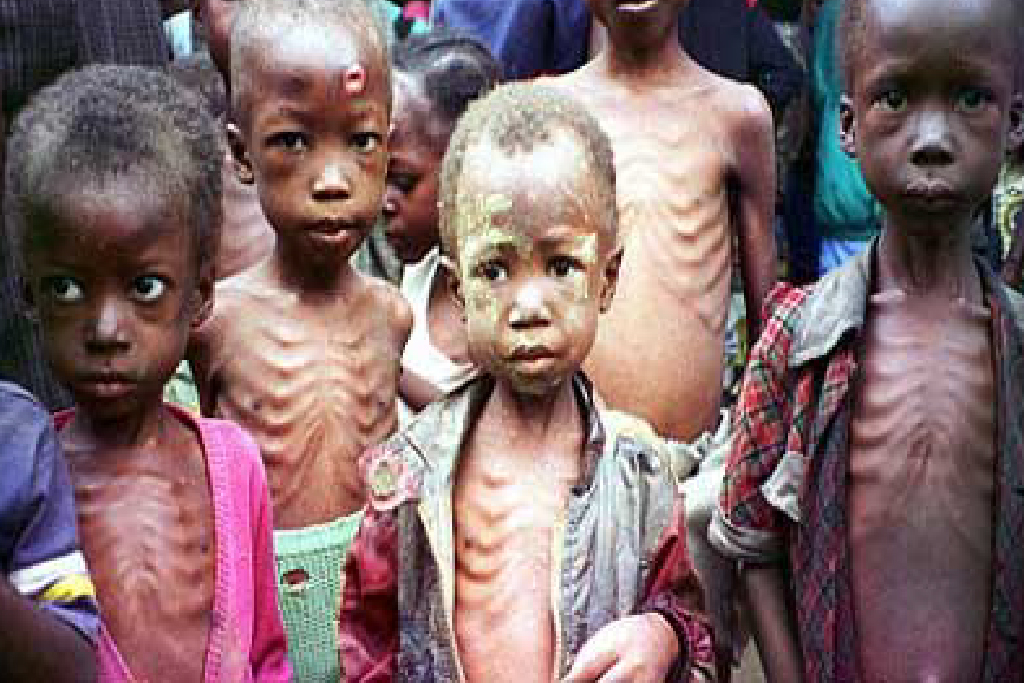 It occurs when a baby doesn’t absorb the necessary amount of nutrients from the foods being given or such babies or kids are not provided a rich nutritious diet altogether. 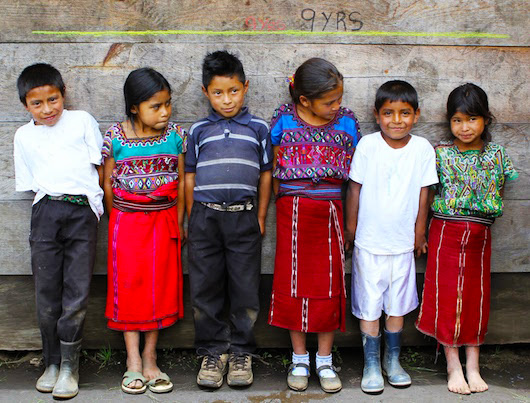 It occurs when a child, whose current weight or rate n ratio of weight gain is significantly below that of the expected of similar children of the same age & sex. 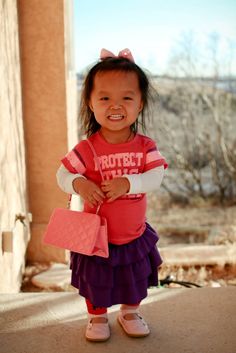 A small height “more than the standard deviations below the mean for age” (less than the 3rd percentile). 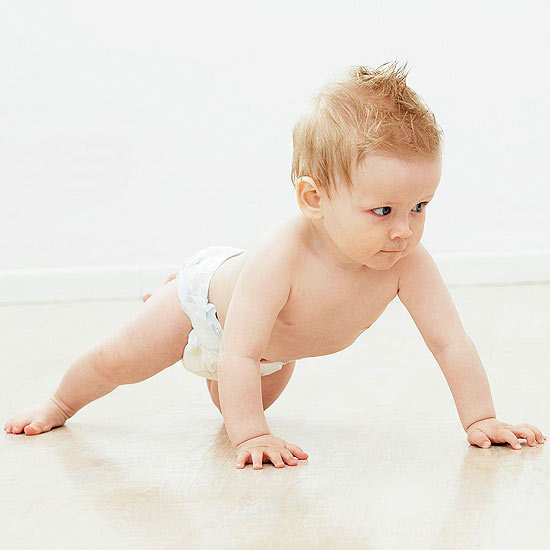 Sometimes, the babies do not crawl at their proper age but they do start standing at the 1st instant,
this doesn’t mean that there is any abnormality.In rare cases, the muscles n bones are weak enough or there is not proper coordination of the muscles & nerves. 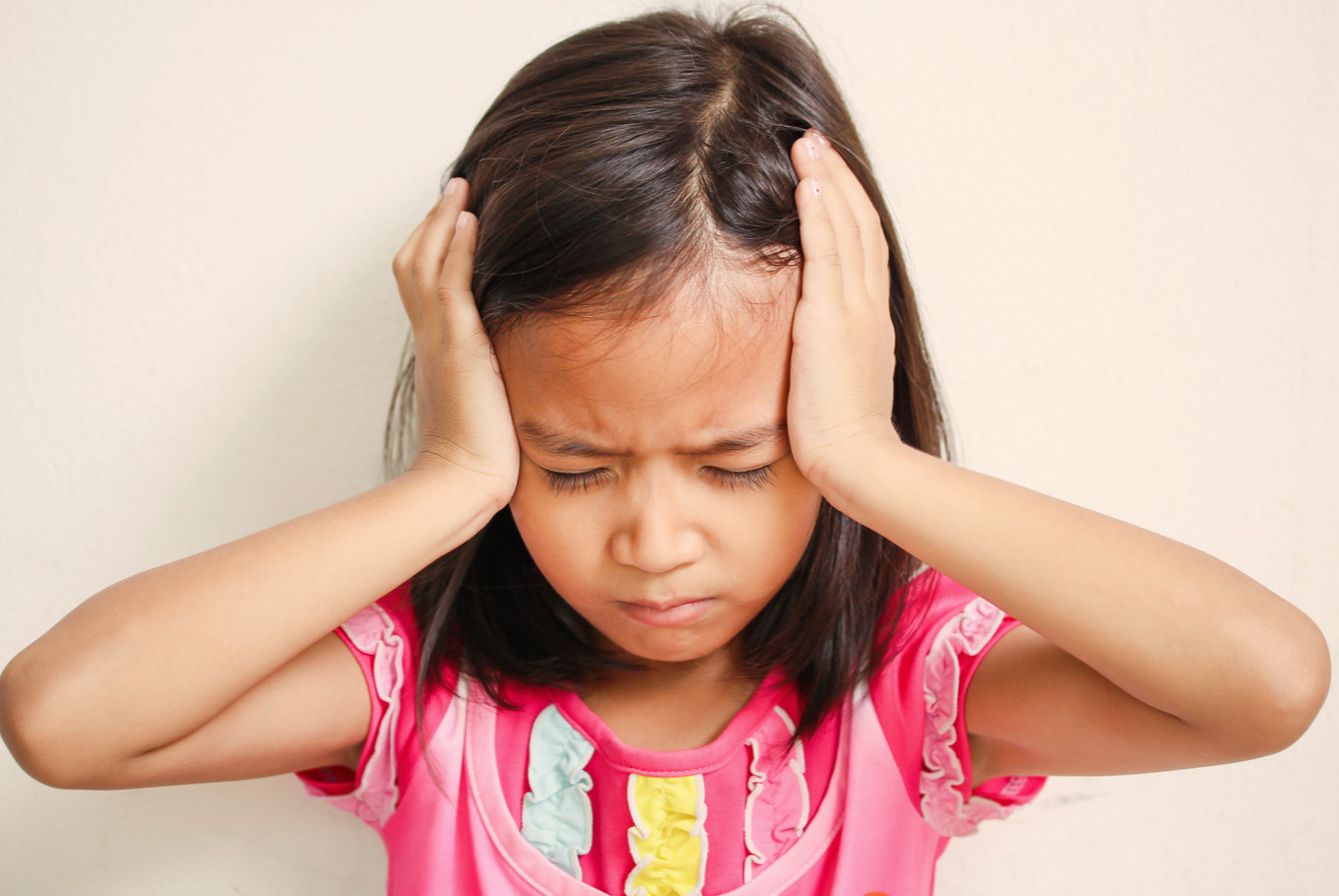 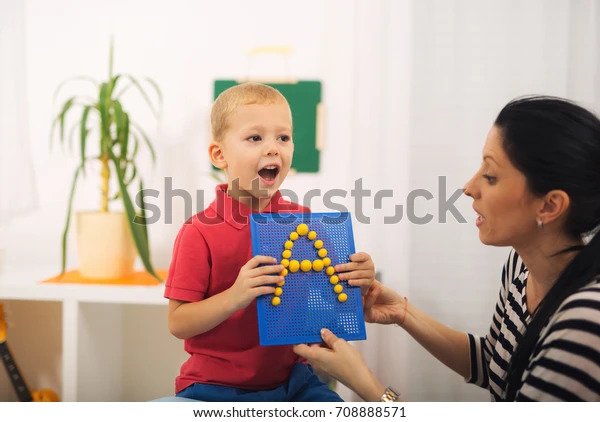 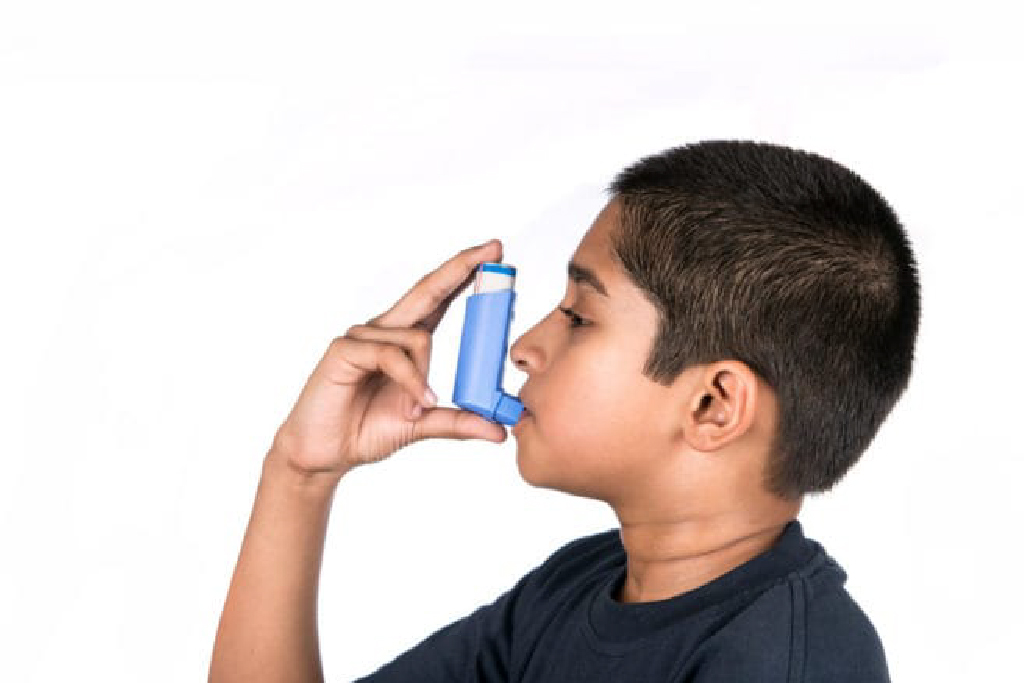 Asthmatic attacks may occur at all age groups but they often starts in childhood.
It’s a disease characterized by recurrent attacks of breathlessness & wheezing, which vary in severity and frequency from patient to patient. 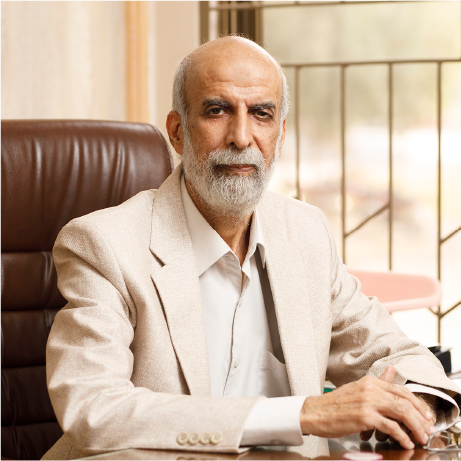 I graduated from Nishtar Medical University, Multan and was awarded the degree of M.B.B.S(Pb). Afterwards, I proceeded to Turkey to achieve a postgraduate diploma in Diarrhoeal Disease Control Program through WHO and joined the District. Headquarters /Civil Hospital, Faisalabad affiliated with Punjab Medical University, Faisalabad and remained there on the key posts. I have done majors in Paediatrics from Austria. After having been awarded the Postgraduate Degree in Paediatrics , I was later declared as the *Life Member of The American Medical Society*, as a result of mine extraordinary performance in the academics.On my return back to Pakistan, I was offered the most challenging project then as Chief Co-ordinator Vaccinology by the Government of Pakistan. Later, I joined as Medical Director in Government Paramedics Postgraduate University, Faisalabad.